Geovisor has special knowledge about the GPR based GPR EDZ –method. This method is used in tunnels and engineering project, because it can determine the depth and extent of the excavation damage zone.

Transmitter, receiver and batteries are usually built into one equipment, which allows the entire system to be moved by a single person. The measurements are done by moving the equipment along the predetermined measurement lines. The frequency of the used antenna effects to the resolution and the penetration depth. The measurement setups are chosen according to the target and the location.

However, if necessary, you can ask for alternative equipment. Geovisor has connections to equipment rental companies and an extensive cooperation network.

Client will always receive quality assessed raw data from the surveys. Additionally, we provide the data processing and interpretation of the results. Reporting according to request and introduction to the survey results will be done as requested. 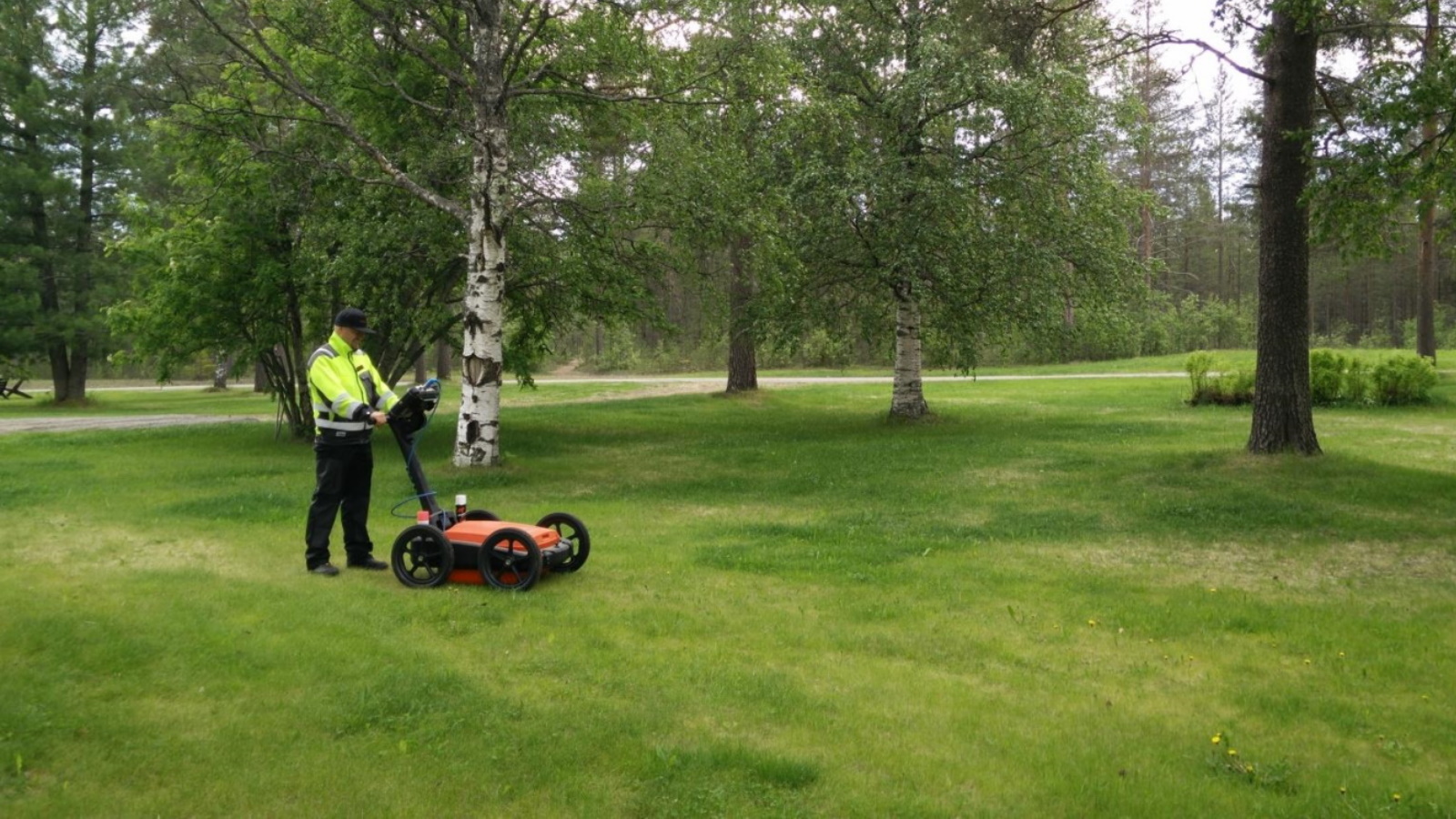 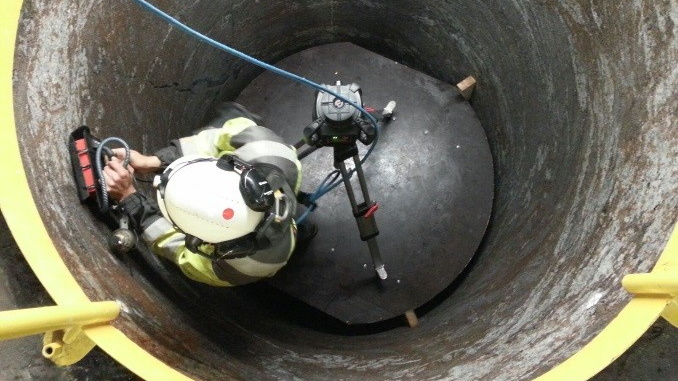 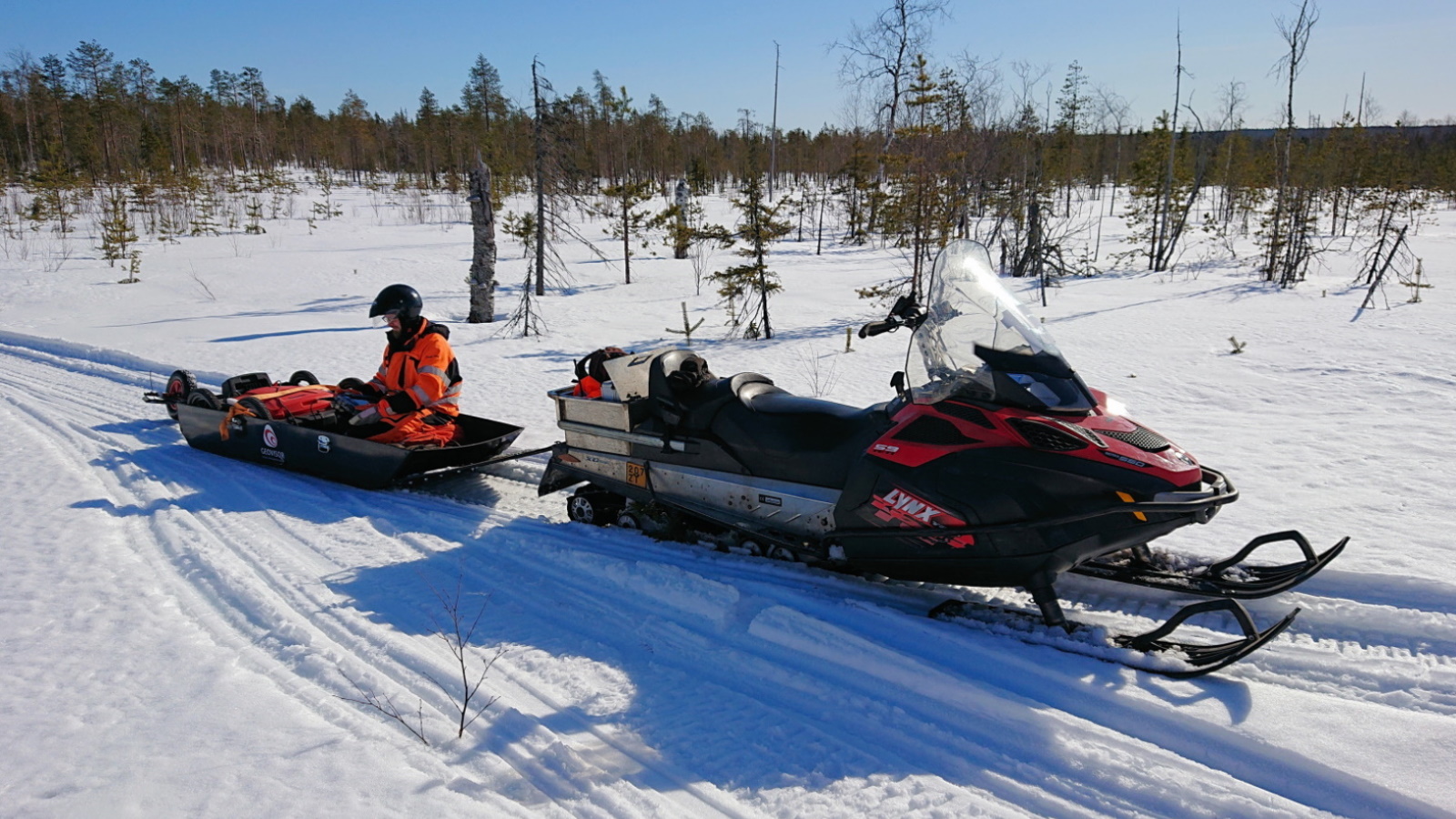